In the 1980’s after Greg Schirf, founder of Wasatch Brew Pub, changed the Utah legislature to allow brew pubs to open and operate throughout the state, a craft beer revolution was sparked in Salt Lake City. Brew pubs slowly began to pop up around Utah with the first one to open in Salt Lake City being none other than Squatters Craft Beers. Jeff Polychronis and Peter Cole, business partners long before Squatters came to be, noticed that brewpubs were the place to be in the Northwest and wanted to bring that culture to Salt Lake City. After a year of research—meaning visiting over 40 brewpubs and trying nearly every beer in existence—they were ready to open Squatters Craft Beers in downtown SLC in 1989. Following the opening of the first brewpub in Salt Lake, breweries began opening all over the city and morphed into the craft beer scene we know and love today.

Squatters Craft Beers has a strong legacy of craft brews that continue to be brewed, sold, and drank much longer than beer usually stays in the market. In 2022, we released a Classic Series of beer cans with art that reflects the original bottle art when each beer was brewed for the first time. Full Suspension Pale Ale, Chasing Tail Golden Ale, and Hefeweizen Wheat Beer have all been fan favorites since the 90’s and early 00’s--a long time for any beer to be brewed. This just proves how Squatters beers stand the test of time and are truly craft beer classics. These three brews, plus our 147 West Broadway rotating IPA series named after the original Squatters pub, can be found in our Session Sampler, a popular 12-pack of our best brews. Legacies and families are strong in the Squatters household with our Hop Rising Double IPA family of four variations on the OG Hop Rising. Plus, our Juicy IPA was the #1 selling IPA in Utah in 2022. When it comes to honoring our legacy and ensuring that it continues, Squatters has that down pat.

Since Squatters has been in the center of Downtown SLC since the beginning, and our current brewery is just south of the city center, Squatters has become the beer hub for the metropolitan Utahn. Where Wasatch takes the ski bums, Squatters takes the businessperson who needs to let loose a little at the end of the day. Thankfully, Squatters has plenty of high-point beers to help with just that. Squatters’ motto for the last few years has been “Love Local”, a phrase to remind everyone just how much we love being in SLC and supporting the city around us. We love our regulars, our neighbors, our collaborators. At our taproom and Cold Beer Store, we stock products from nearby vendors like Hans Kombucha to uplift our local community and ensure that our offerings at our brewery reflect what we say: we love local. 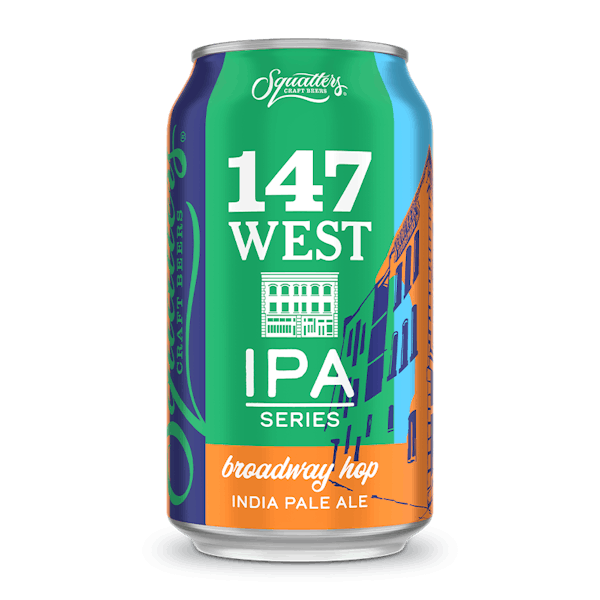 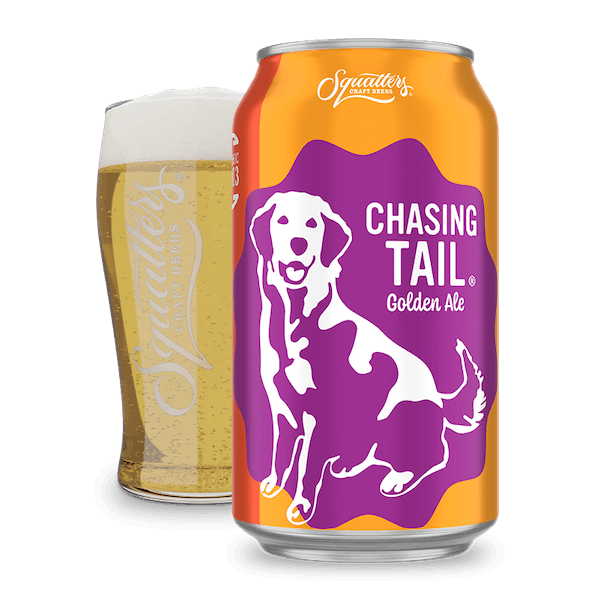 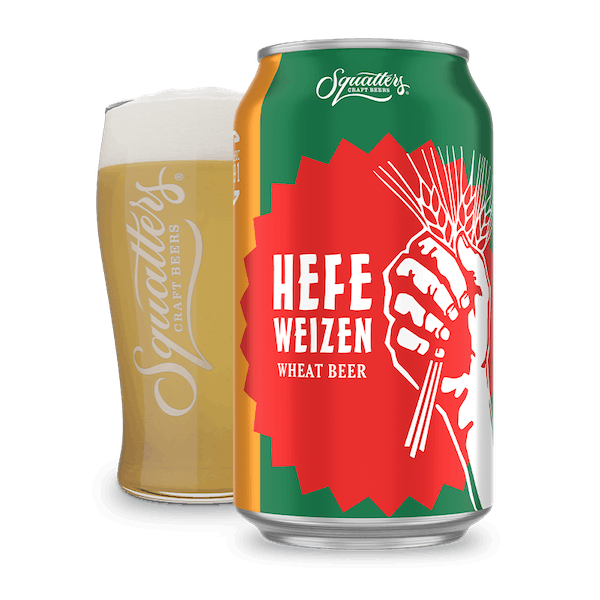 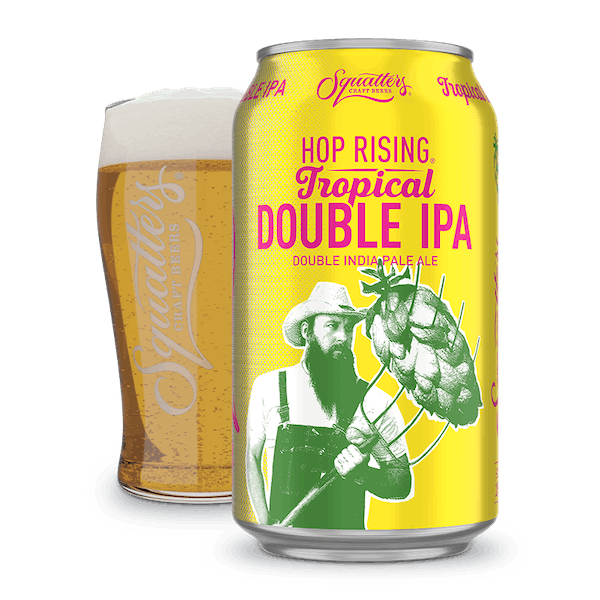 Keep up with taproom events, beer news, and more by following us on IG!