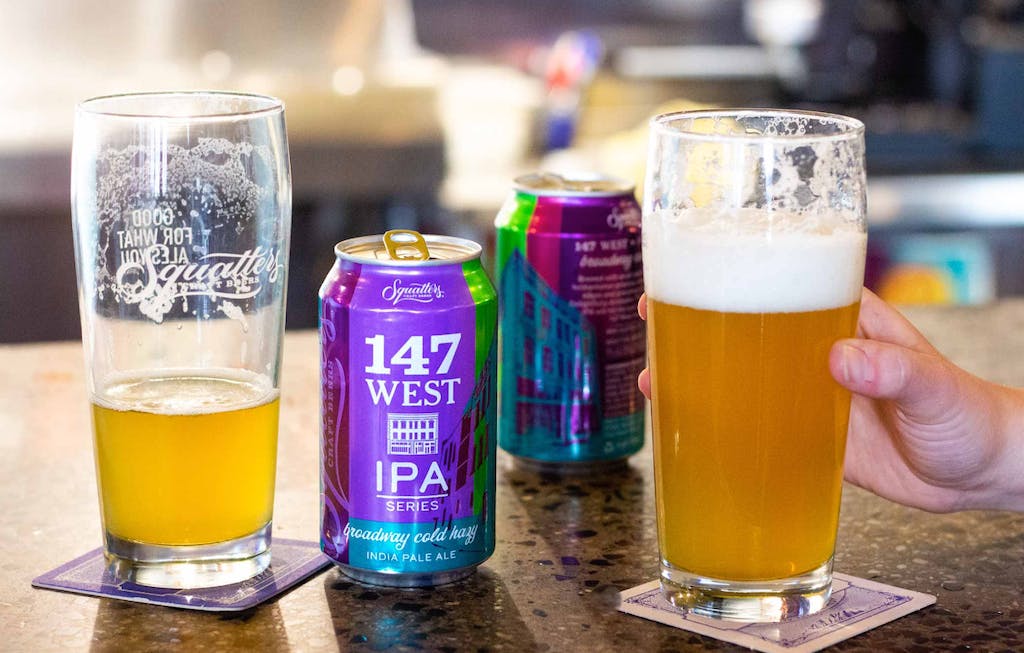 Contemporary, convivial, and community-driven, Squatters has been setting the bar for craft beer in Utah for over three decades. Although started as separate breweries and brands, Squatters and Wasatch combined forces in 2000 to cut down on costs and make distribution, production, and shipping easier and more efficient.

In a state like Utah, with stringent alcohol laws (it was only in 2019 that new Utah liquor laws allowed beer up to 5% ABV to be served on draft), combining forces proved very powerful.

In fact, we’re pretty sure if we asked you to name a couple breweries in Utah, Squatters and Wasatch would come top of mind. And for a brewery with a legacy as rich as Squatters, innovation and creativity have been key to driving the brewery forward. Afterall, Squatters was one of the first craft breweries to open in Utah for a reason.

Back to all posts