Last One Down: Wasatch’s New Beer Brewed for the Outdoors | Hop Culture 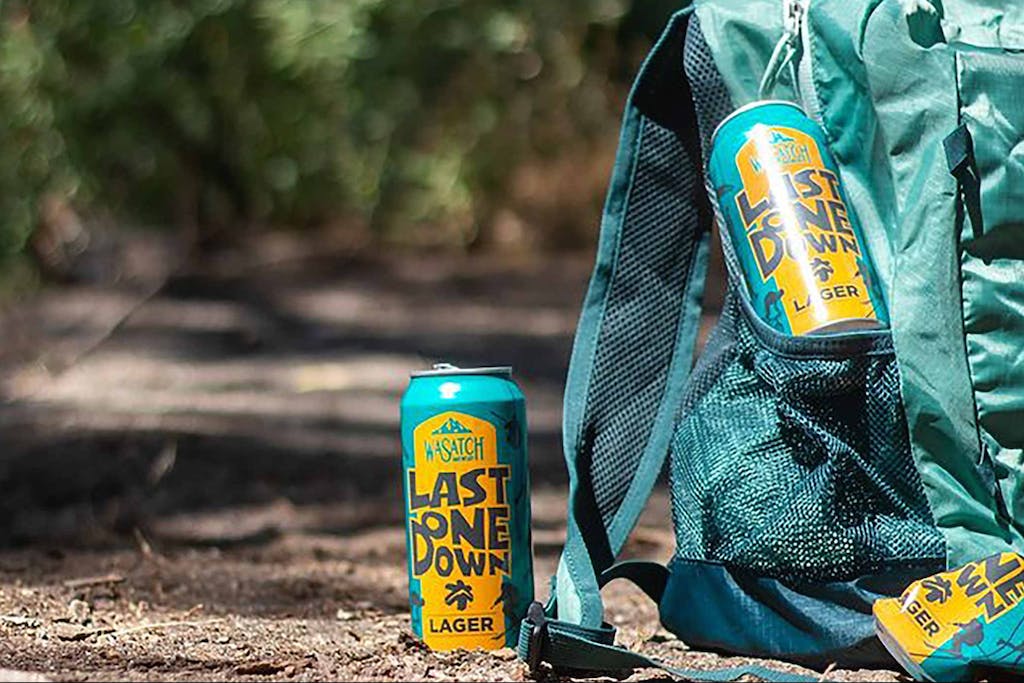 Every state has something special.

In Minnesota, they spend summers boating and winters ice fishing on one of the 14,380 lakes. In California, they surf. Period. And in Utah, they ski, hike, and bike the mountains. Often from sun up until sun down. It’s not uncommon at one of the twenty-one ski resorts (ten of which are considered world class and located within a one-hour radius of the Salt Lake airport) in the Beehive state to find folks who are the first one up on the mountain and last one down.

That’s the vibe Wasatch Brewery wanted to capture with its newest beer, Last One Down.

“We’re combining love for the mountains, all the activities that go along with it, and sharing that experience with your buddies and friends,” says Kristin Martino, marketing manager for CANarchy Craft Brewery Collective, who welcomed Wasatch Brewery into its portfolio in 2017. “You’re getting out there by cracking open a beer after, before, or during those activities,” whether that’s hiking during the summer or skiing during the winter.

Last One Down is much more than a beer. It’s a way of living life, a liquid inside a can that represents Utah and Wasatch to the core #livingthatmountainlife.

Read More
Back to all posts